Unfortunately, for most Comrades runners it won’t be much of a sleep tonight. Pent-up nerves, a strange hotel bed and constant worry about the great journey that lies ahead will prevent many of you from sleeping properly. Sleep will come in fits and starts, and pop-eyed eyeballs will refuse to stop seeing, even under tightly-closed eyelids.

“Have I done enough training? Am I absolutely certain those shoes on the floor are the correct choice for the race? What if it rains tomorrow? Why can’t I sleep? How fast should I start tomorrow morning?” Tomorrow, some – if not all – will sound mighty familiar.

So, let me remove one worry from the list of nightmares that might haunt a Comrades Marathon runner’s last sleep.

There is only one successful way to start the race and that is: very slowly and very cautiously. By the way, it is also the way to run the entire race. The first 42 kilometres of the up run equate to the hardest standard marathon most runners will ever run. Yet you will still have further than another marathon to run, climbing the brutal Inchanga and Polly Shortts hills in the process.

So, slowly and gently is the only way to go. Ideally, you should try for ‘even splits’ (both halves at around the same time/pace). However, only a handful of runners will actually be able to achieve this. That being said, starting slowly will get you as close as possible to even splits.

Those starting in the slower qualifying batches, F, G and H, will have no choice but to start at a snail’s pace. They will be hemmed in on all sides. If you are one of those, it is important to do your best not to fight through the thick crowds of runners. Just let the mass of other competitors slowly unwind.

Running should feel very easy at the start and conversation and humour should be a steady part of the early stages. Whenever I ran the Comrades, I wrote an important message in indelible ink on my wrists so I would see it as I was running. I wrote “Have Fun!” It is so important to have fun; to enjoy the Comrades experience as much as possible. Especially if you’re a novice. Do your best to absorb and delight in every moment. This is a once-in-a-lifetime moment for you. Never again will you be a Comrades novice!

Run the race from one landmark to another and, essentially, ignore the distance markers that are numbered and placed in reverse order. After all, what does “67 kilometres to go” mean? It just means its far. Ridiculously far.

The litmus test of what sort of Comrades you are going to experience will come on the mighty Field’s Hill. If you are still chatting to other runners and cracking the odd joke, you’re in for a happy day. If you’re struggling and labouring up Field’s Hill, it might be wise for youto borrow a cell phone from a spectator and warn your loved ones they may be waiting much longer than planned.

It is wise to walk early and often. The great hill Inchanga, just after halfway (Drummond), is a good place to start. Walking in short bursts worked well for Caroline Wöstmann two years ago, and there is no reason that strategy shouldn’t work for you as well.

If you have been cautious in the first half, then the possibility of ‘even splits’ becomes real. There is a lovely downhill sweep from the top of Inchanga to the inspiring Enthembeni School for the Disabled. Take heart from the disabled children who scream encouragement and urge runners on to Harrison Flats, Cato Ridge and Camperdown. You’ll need it, because just outside Camperdown is a tricky hill waiting to break your spirit.

It’s steep and it’s long (750 excruciating metres). It has no name, but just after you summit this Camperdown hill with no name, you pass the ’21 km. (13 miles) to go’ board and the finish becomes a reality.

Two major obstacles remain: Little Pollies (Ashburton) and the most famous hill in the Comrades Marathon, Polly Shortts itself. Most runners will walk up both these hills. Except, perhaps, when they spot the television camera on Polly Shortts, and realise that millions may be watching them. This thought will drive many to attempt a shuffle/jog up at least part of the monster.

If the dreaded cramps strike at this stage, do your very best to keep moving. Instead of stopping, I suggest you change your running or walking style. Taking shorter steps, or running pigeon-toed, or duck-footed can help. As counter-intuitive as it sounds, topping for a rub or to try and push a lamp-post over can invite total seizure. So, above all, keep going. The finish in Scottsville beckons.

It has been 5 years since I last ran the Comrades and, truth be told, I don’t really miss running the great race .As a past winner, the whole Comrades weekend can turn into a bit of an ego trip and is so much fun, especially when you know don’t have to push your body at some point. However, I know I will miss the Comrades desperately on Monday morning.

On Monday morning, thousands of Comrades runners will be limping. They will be struggling to descend stairs and shuffling like penguins. But the Comrades limp is a limp of pride, a shuffle of honour. The time run doesn’t matter; a 5½-hour runner limps just as much as an 11-hour runner. Both are proud, both are smiling (actually, grinning) inside. On Monday morning I won’t be limping and I will wish so much that I had run the great race after all.

If you’d like to come and share you ‘war stories’ after the race, join us at the (in)famous ‘Bruce Fordyce After Party’ on Monday 5 June. It’s always fun. Hope to see you there!

This is an edited version of an article that appeared in the Citizen newspaper, South Africa.

I’m also delighted to introduce you to FordyceFusion, which offers personal guidance for your running journey.

So, if you are considering taking that first step, or if you are an existing runner looking for a more fulfilling running experience, please click here for more. 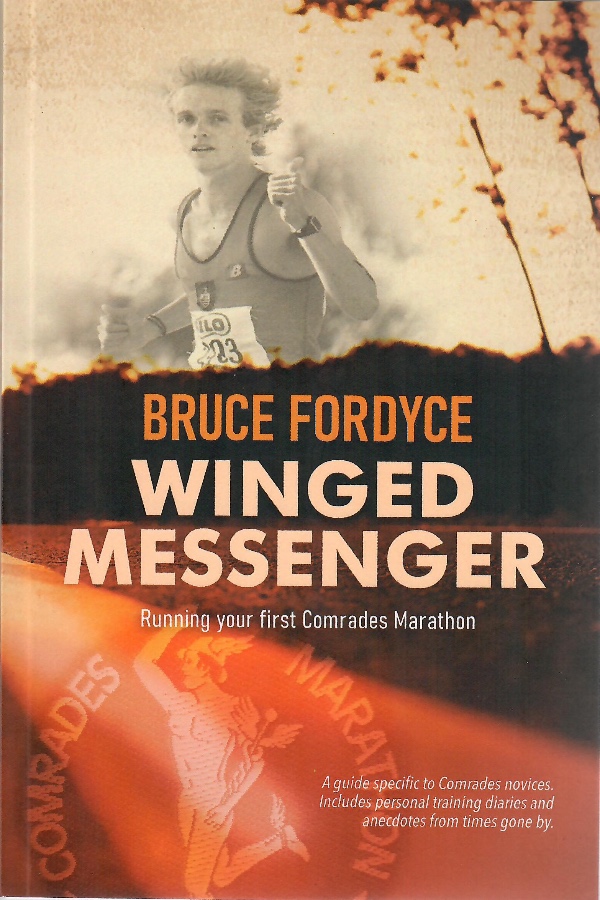 THE 86 AND 88 COMRADES MARATHONS

CONQUERING THE UP AND TACKLING A DOWN RUN

The must-have books for everyone who wants to run - or win - ultra-marathons.

"My new eBooks are not an update of my old bestseller, but a new duo full of old wisdom. And some new ideas."

ONLY AVAILABLE HERE, AT BRUCEFORDYCE.COM​

BE AFRAID. BE VERY AFRAID.
A NEW PERSPECTIVE ON THE COMRADES MARATHON

ARE YOU READY TO RACE! 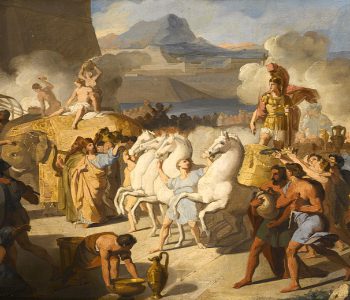 THE MARATHON CAN ALWAYS HUMBLE…

VARIETY AND VIRTUAL COMRADES UNDER… 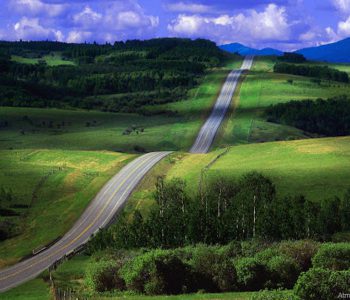 COVID-19. MARATHON WITH NO END.

LONG TRAINING RUNS OR A… 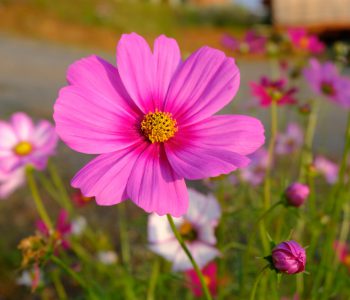 THE DOWN SIDE OF THE…